The Arts Society Marina Alta was established on the Costa Blanca to provide and stimulate awareness and enjoyment of the Arts. Based in Teulada, The Arts Society also aims to enhance knowledge of culture and heritage. 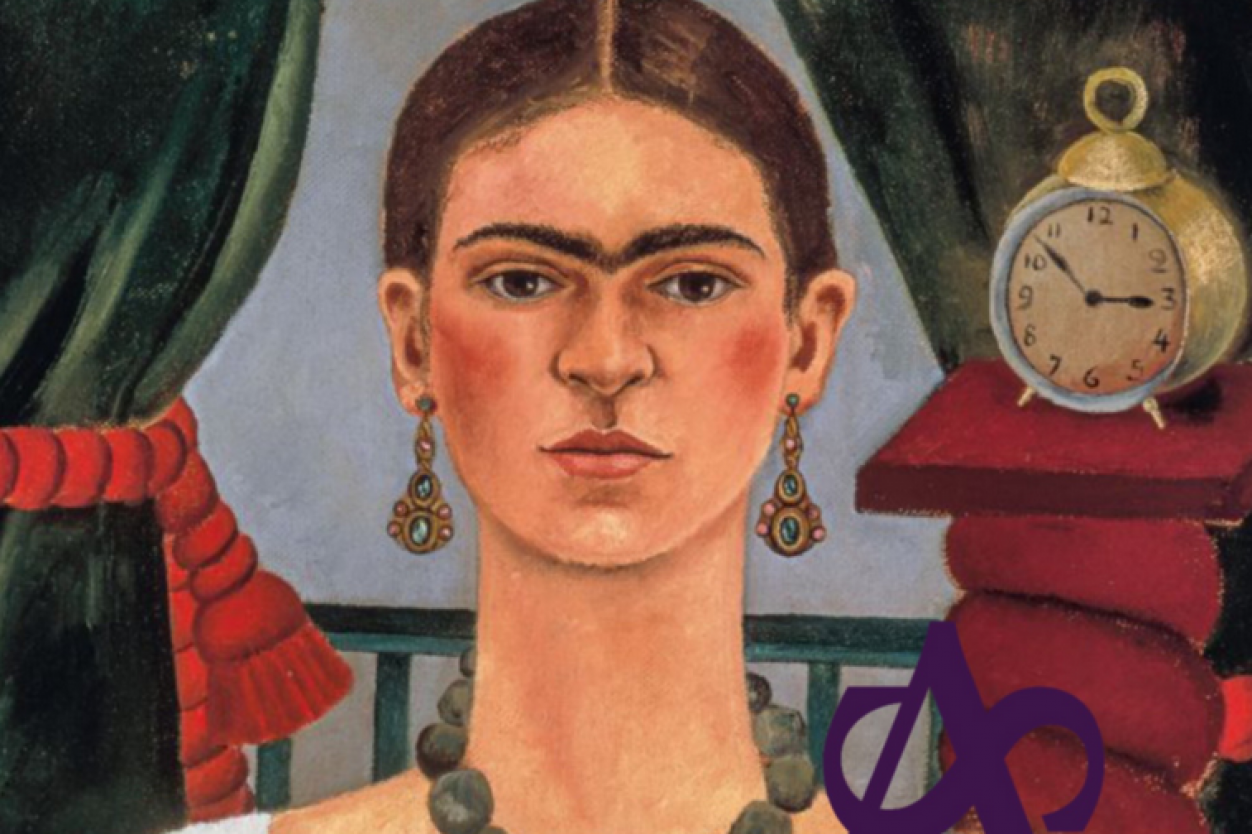 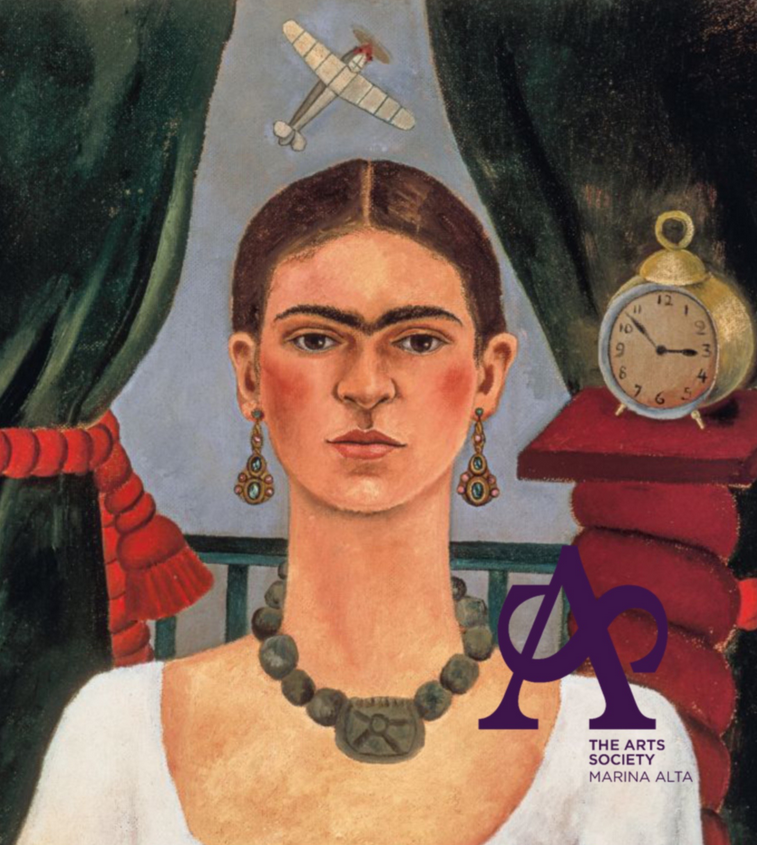 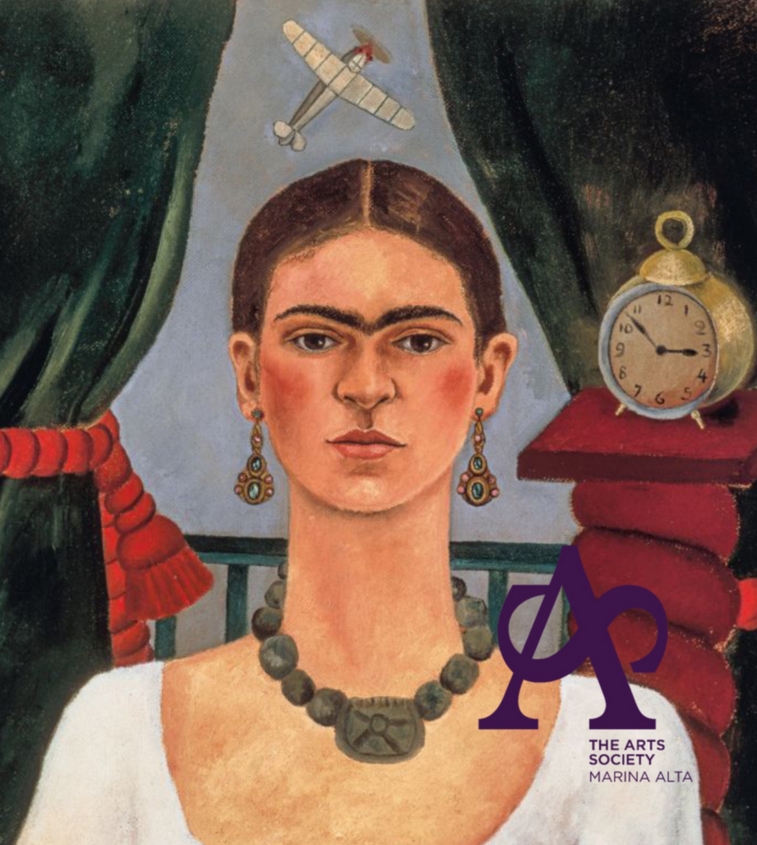 The Arts Society Marina Alta was established on the Costa Blanca to provide and stimulate awareness and enjoyment of the Arts.  Based in Teulada, The Arts Society also aims to enhance knowledge of culture and heritage.

So who are they? Although they are run by a local committee, The Arts Society Marina Alta has the backing of the universally respected Arts Society which has 387 local societies around the world and over 90,000 members.

What are their objectives? To provide and stimulate awareness and enjoyment of the arts and, further, to enhance knowledge of a broad canvas of related culture and heritage.

Who are their speakers? They are drawn from the Arts Society’s Directory of 400 top-flight speakers, all experts in their own right and covering a wide range of artistic and cultural topics.

What else do they do?  We distribute to members the Society’s quarterly magazine. They organise our own annual Arts Fair. They run trips and visits, and they invite your suggestions for future activities.

How to join? Visit their next monthly meeting or next talk as a welcome visitor for €15 payable on the day.

All lectures are sponsored by Blevins Franks

Frida Kahlo and Diego Rivera have iconic status in Mexico.
Rivera's intricate visual narratives, rich with allegory and symbolism, adorn the walls of public buildings.
Inspired by Aztec and Maya imagery, and by early Italian fresco painting, his vast murals combine social criticism with faith in human progress.
Kahlo, Mexico’s most original painter, made herself the principal theme of her art.

In 2010, a BBC series Climbing Great Buildings featured 15 of Britain's greatest landmarks over the last 1,000 years.
It was presented by the speaker, who reviews the selection and shares the secrets found in carved and structural details that are often invisible from ground level, but which tell a fuller story of some of the greatest achievements in our historic cities.

Dame Zaha Hadid died on March 31, 2016 at age of 65. Architectural historians of the future will recognise her as one of the most important architects of the early 21st century.
She was born in Iraq and her reputation was global, but she made Britain her home.
This lecture tells the story of her illustrious career.

“The Art of the Cartoonist” by Harry Venning