Things to Do Clubs, Associations & Charities in Calpe / Calp Spain

Giving support to young and old in distress. Develop activities that contribute to the Education and Training for youth and adults. 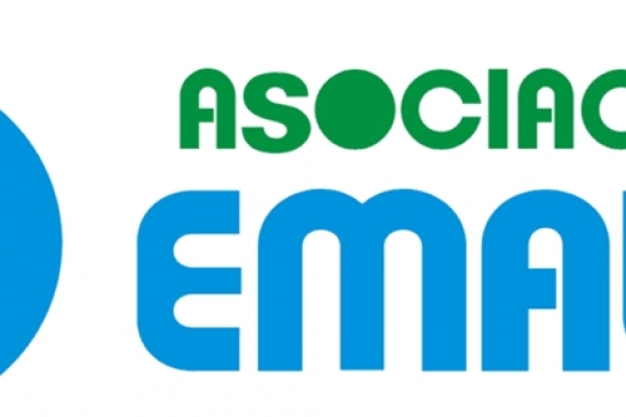 In 1979 Francisco Nadal founded the first EMAÚS Association in Spain at Altea, having been inspired by the work of Abbé Piérre in France. Abbé Piérre started the EMMAUS Association after the Second World War to care for the homeless and it is now an international movement established in 36 countries world-wide.
Francisco Nadal came back to Altea from France with a group of homeless teenagers and renovated his Family’s old Finca for them to live in. From a small workshop, helping problematic teenage children, EMAÚS has grown into a large Registered Charitable Organisation. An Organisation that now has seven branches across the Costa Blanca area dealing with, and co-ordinating, problems concerning families, their children and their elderly relatives.
At present EMAÚS are running 9 Children’s Shelters, occupational workshops for the teenage children, a counselling service for families with problematic children, and a Shelter for Battered Wives. In November 2008 EMAÚS opened a new ‘baby’ shelter for new born up to six years which specialises in working with the Generalitat’s adoption scheme.
One of the Shelters in Relleu is for disabled children, where there are 24 children. As well as the Children’s Shelters they run two Residencias for the Third Age, and an emergency help-line in Altea for the elderly living on their own.
The Children’s Shelters have nearly 90 children living in them at the moment with an age group ranging from 2 to 18.  The Association is very protective of the children’s privacy, as they are children given them to look after by the Social Services. The Shelters are run as Family Units enabling the children to live in a Family atmosphere. They have at least five people working at each house, who are qualified Social Workers specialising in various fields such as, Sociology or teaching special needs.
Whilst EMAÚS, as a charity association, is funded with grants from the Generalitat of Valencia this, unfortunately, is never enough. Each year they need to find over 30% more on top of this sum in the form of donations. 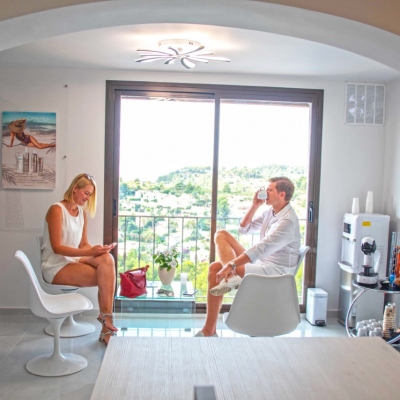 CLINICA MIRAMAR Benissa is a state of the art and... 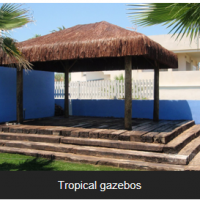 Madexo is specialised in the design and... 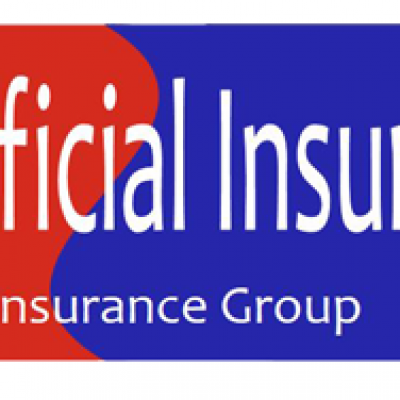 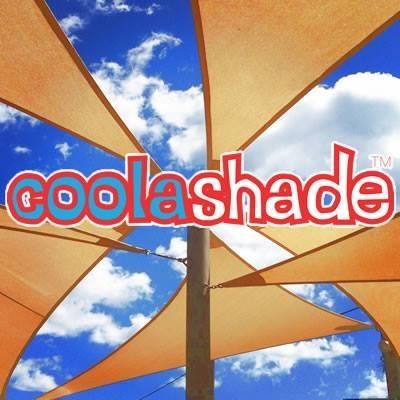 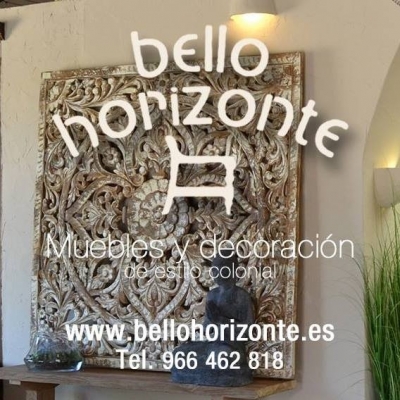 Bello Horizonte is a quality furniture shop in... 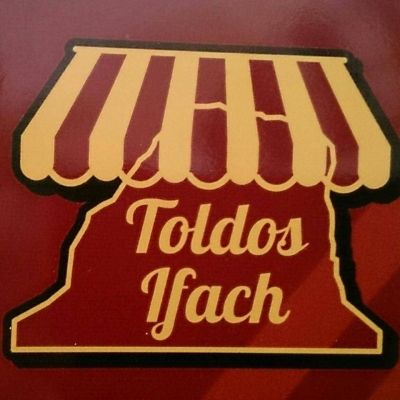 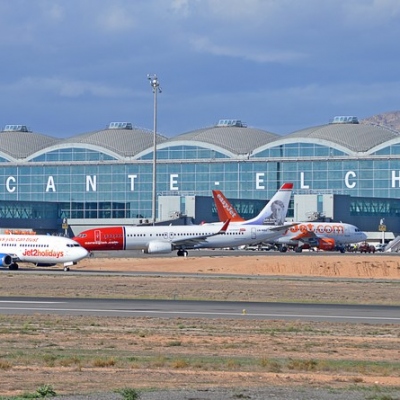 Find information about transfers from Alicante... 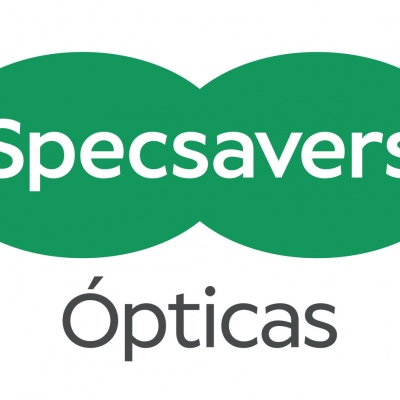 Specsavers Opticians is an opticians in Calpe... 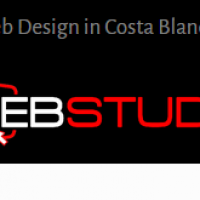